Jin Ha Kyung is an intelligent and highly organized individual who does everything by the book and is fastidious about keeping her personal and professional lives separate. Due to her cold demeanor, she has few friends at work and has become an “outsider by choice.” 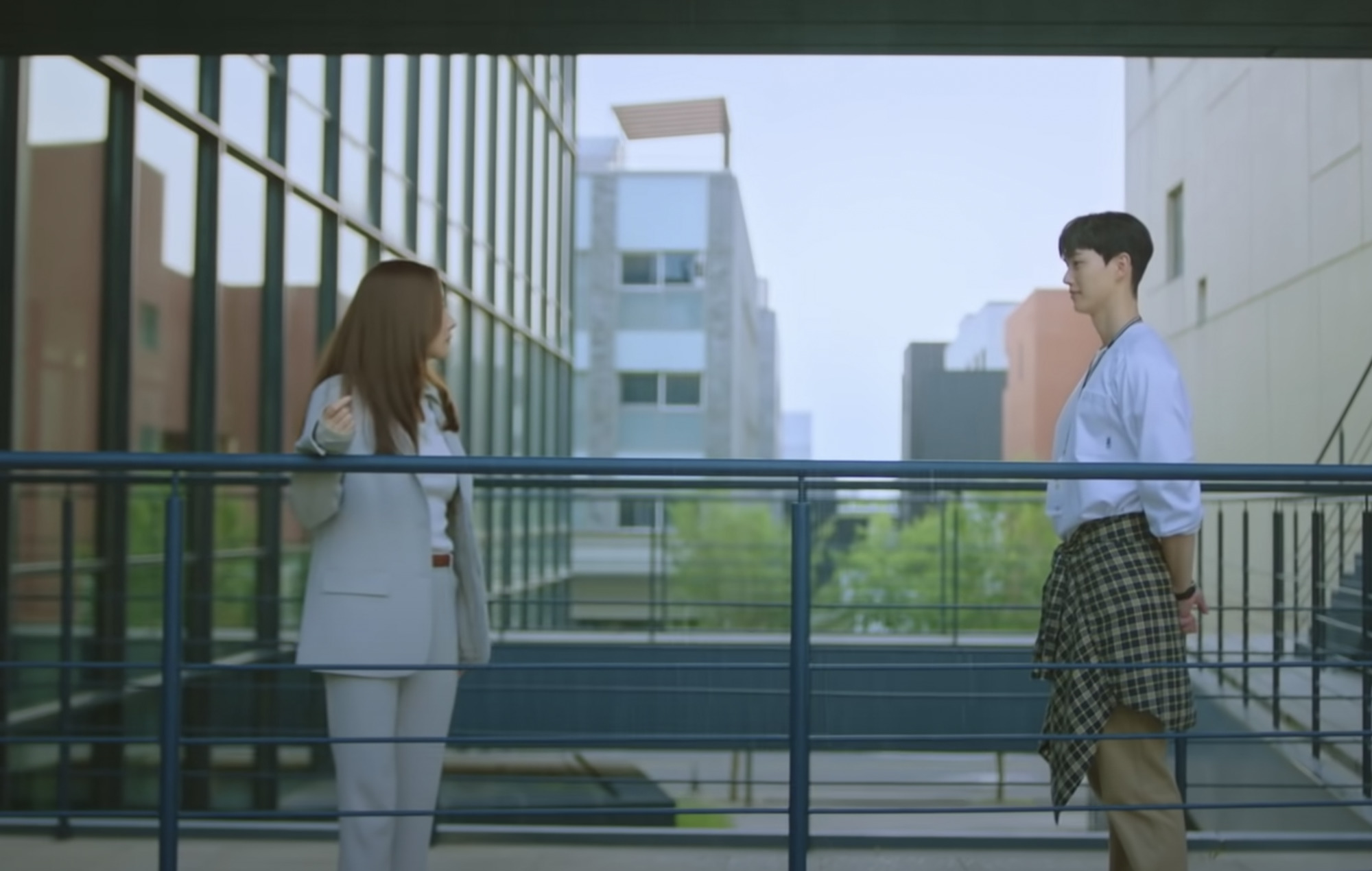 Lee Shi Woo is a free spirit who is always thinking outside the box. Although he can appear clumsy, he boasts an impressive IQ of 150 and is able to achieve anything once he sets his mind to it. However, in spite of his intelligence and abilities, all he cares about is the weather.

Han Ki Joon is a handsome and quick-witted character with a silver tongue. Using his formidable powers of persuasion, Han Ki Joon eventually gets scouted by the spokesperson's office after struggling in the early days of his career at the service. However, because he has lived his entire life as a model student, he has a hard time dealing with failure.

Chae Yoo Jin is a daily weather reporter. Although she went into her job with lofty dreams of breaking news, exciting scoops, and on-site reports, Chae Yoo Jin was ultimately assigned to the “weather and lifestyle team.” While she was initially disappointed by the assignment, she eventually comes to grow fond of her job.

For the chemistry between Park Min Young and Song Kang, i don't think it was too obvious in these 2 episodes, and i was quite surprised at the end of episode two. WTH one night stand ??!! LOL