ABOUT THE SERIES: KPOP EVOLUTION

K-Pop Evolution - a new documentary from Banger Films, an Emmy and Peabody award-winning studio. The film explores the past, present and future of K-Pop, which is known as a global music phenomenon and a $10 billion industry.

The series will tell the never-before-seen personal stories of an "idol"'s life from some of K-Pop's top stars and give viewers a behind-the-scenes experience. unprecedented school to discover how K-Pop groups and global hits are made. 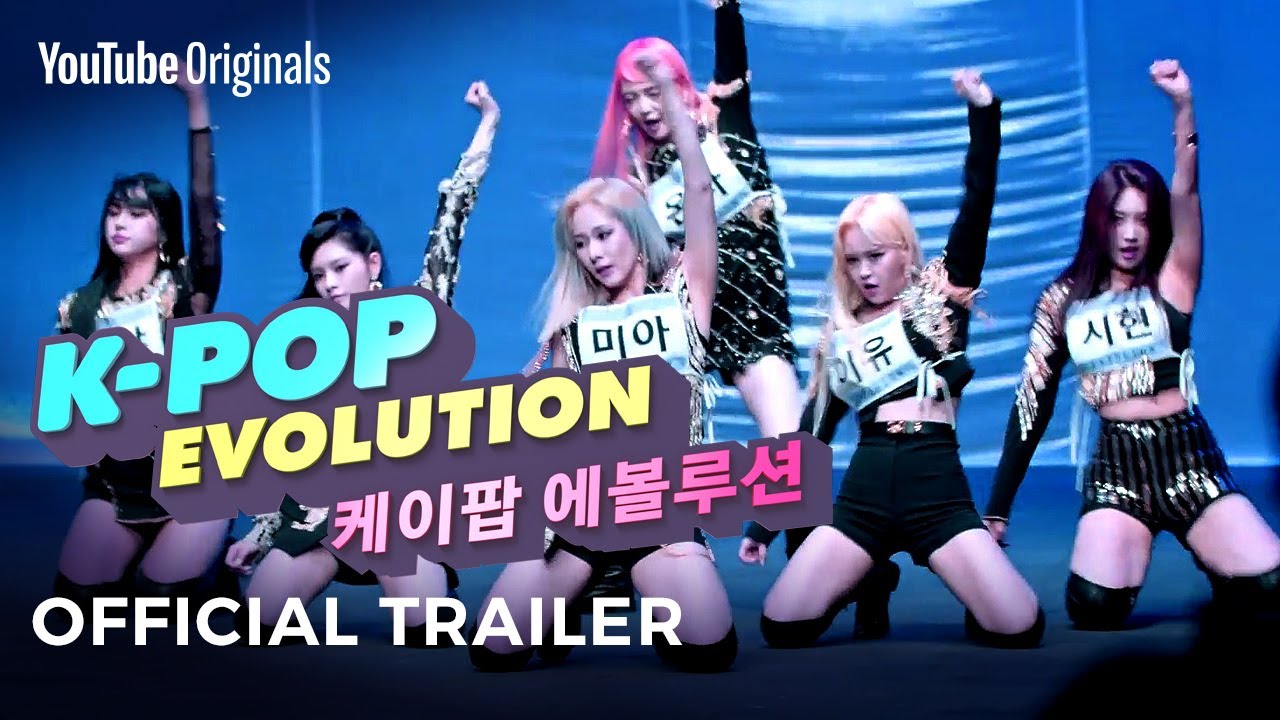 Through interviews and never-before-seen documentary footage, the series will depict K-Pop's unique visual and sonic evolution, as well as how the Korean music industry - and fandoms (fan communities) - making this music a dominant force on the global stage. 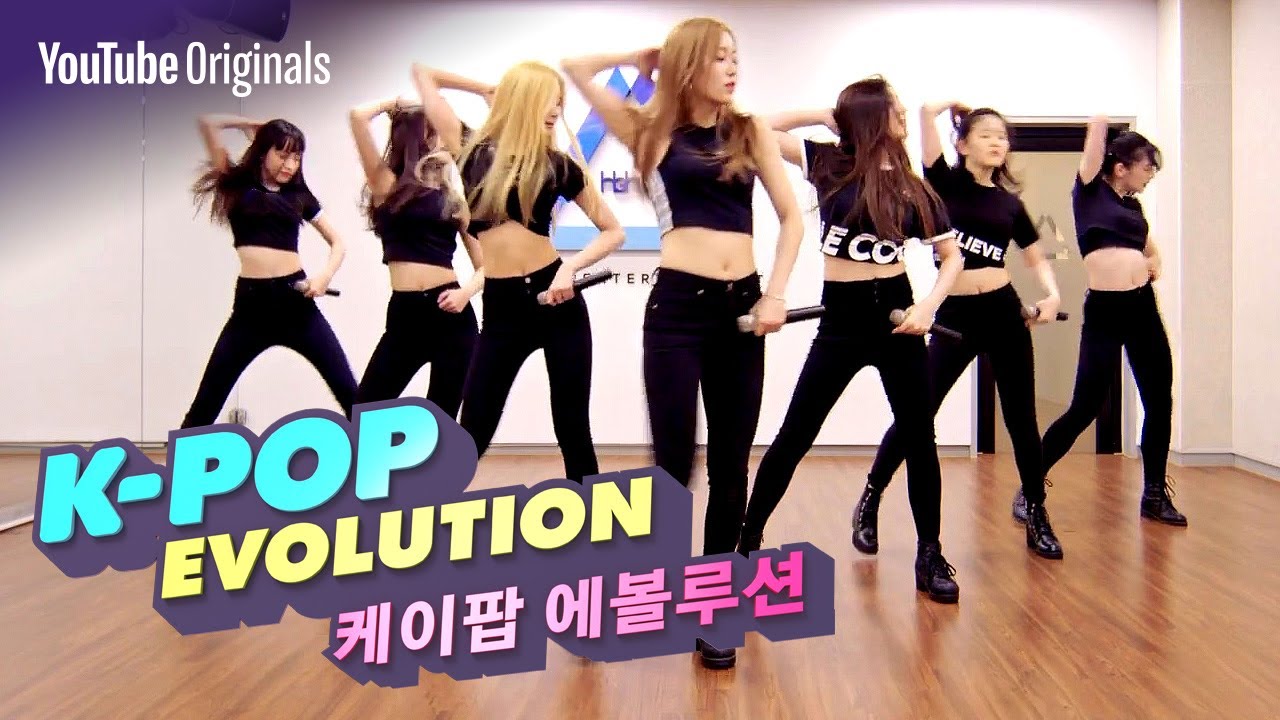