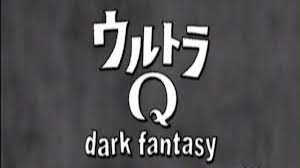 Kuno Makiko as Hekate [Goddess of the magical moon] (Ep. 21) 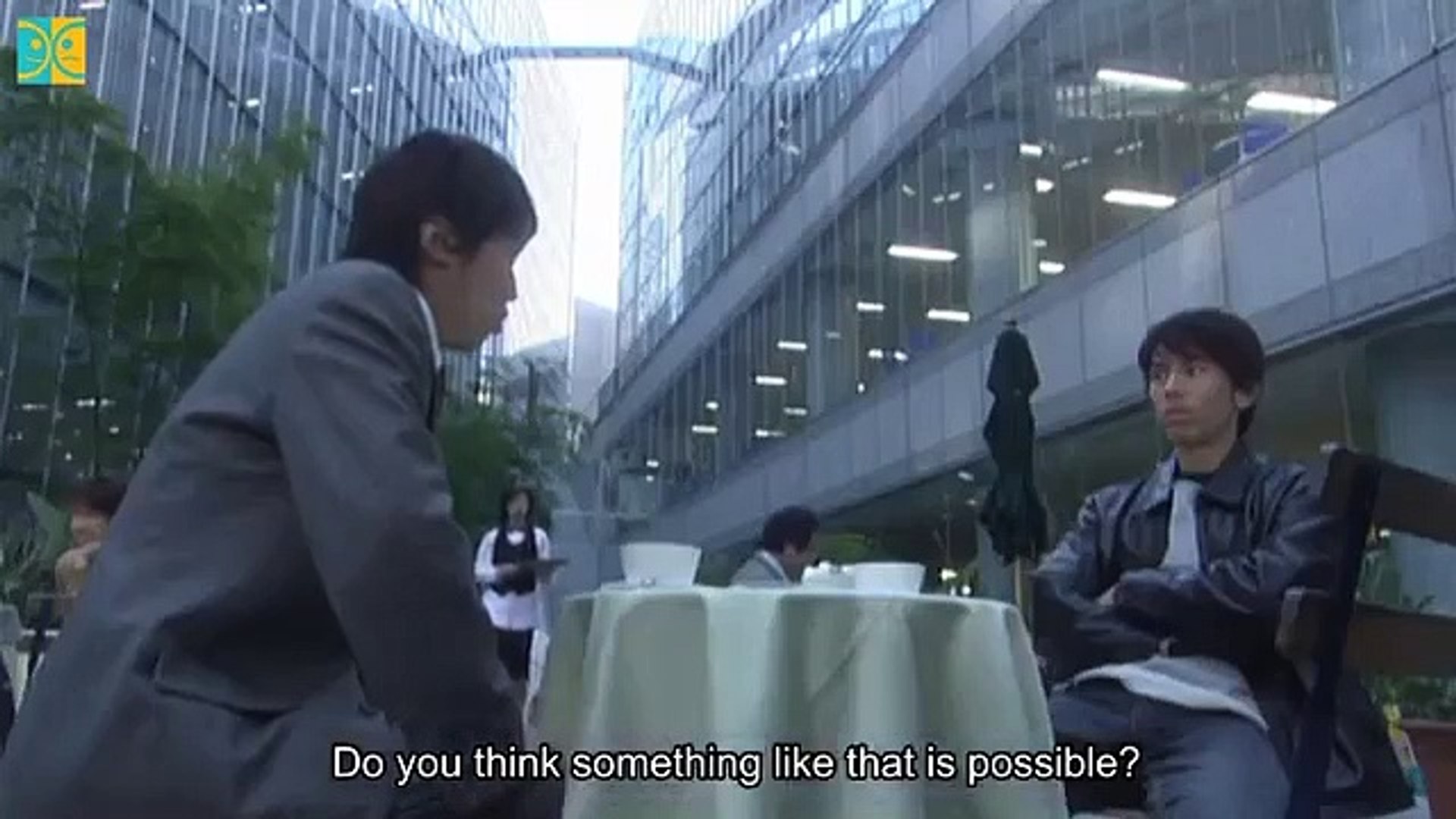 An anthology of weird and fantasical stories- this was right up my alley. My only issue with this program is not all the episodes are avail anymore and with some of the stories we never got a complete ending- things were just left up in the air. Now that may the fault of the last several episodes being deleted or that's how they were written- who knows. Some of the stories were really good/ weird while others were just like wtf/ no but it's to be expected. I would still recommend as the episodes are short and one doesn't really need to think a lot while watching. (kissasian)